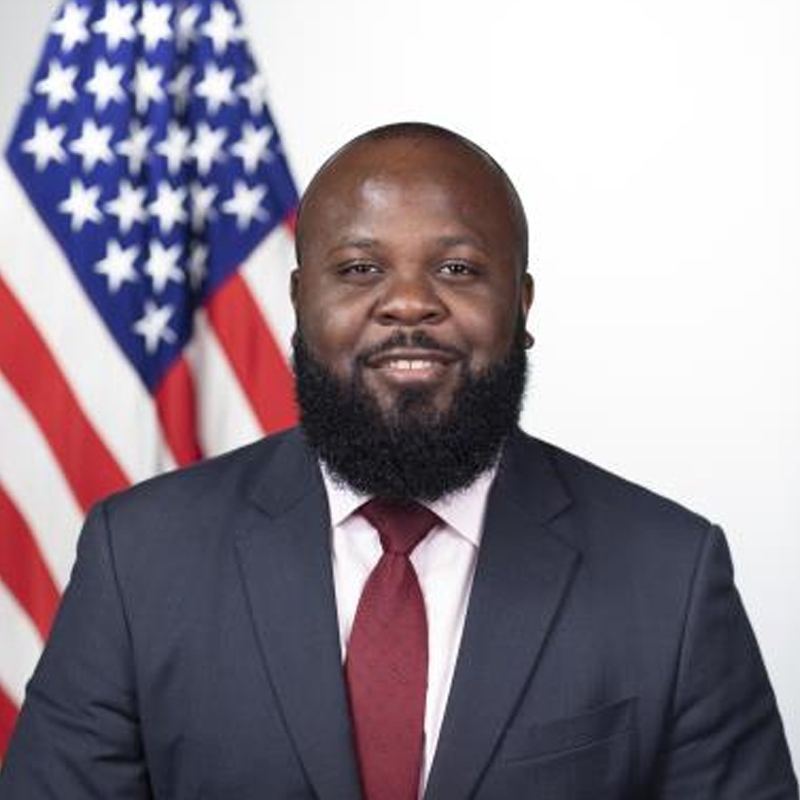 As a Special Assistant to the President, Ja’Ron was the President’s liaison to the United States House of Representatives Ways and Means Committee, Agriculture Committee, Education and Workforce Committee, Homeland Security Committee, Congressional Black Caucus, and Congressional Hispanic Caucus. In that role, Ja’Ron was instrumental in policy negotiations and was a catalyst in policy reform. Ja’Ron’s leadership and expertise have been exemplified through the imperative roles that he played in national issues such as the Opportunity Zones Act and the First Step Act. Ja’Ron’s leadership was integral to the bills’ success; from their inception to their implementation. Mr. Smith is often sought after by professionals nationwide for his perspectives on these and other national initiatives.

A policy and congressional connoisseur, Mr. Smith has played a dynamic role in policy development and social change in the D.C. Metropolitan Area through his service in the non-profit and political sectors. His extensive knowledge and ability have proven an invaluable asset to Congressmen Scalise, Jordan, and Hensarling, along with Senator Scott and prior Chairman Mike Pence; all of whom Ja’Ron served during his career.

As evidenced by his personal and professional commitments, Mr. Smith has been a longtime advocate for economic development, crime prevention, entrepreneurship, and workforce development. Ja’Ron Smith was most recently awarded the 2020 Bipartisan Justice Award.